This study of Pandita Ramabai’s life, one of India’s earliest feminists, is now available in a brand new paperback edition as part of the Zubaan Classics series to celebrate Zubaan’s 10th anniversary. (Now with a new Afterword)

This book outlines the reconstitution of patriarchies in nineteenth century Maharashtra through an exploration of the life, work and times of Pandita Ramabai, one of India’s earliest feminists. It examines the manner in which the colonial state’s new institutional structures, caste contestations, class formation and nationalism transformed and reorganized gender relations. It also explores the nature of the new agendas being set for women, how these were received by them and in what ways and to what extent their consent to these reconstructed patriarchies was produced.

Uma Chakravarti is a historian who has worked and written on issues of caste, labour and gender and is active in the democratic rights and women’s movements. Among her published works are The Delhi Riots: Three Days in the Life of a Nation (co-authored) and Social Dimensions of Early Buddhism.

There are no reviews yet.

Be the first to review “Rewriting History: The Life and Times of Pandita Ramabai (Zubaan Classics)” Cancel reply 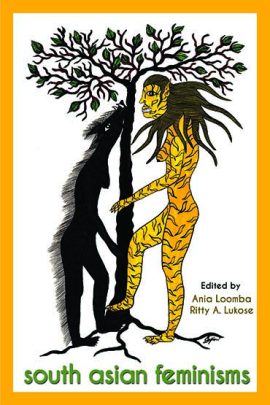 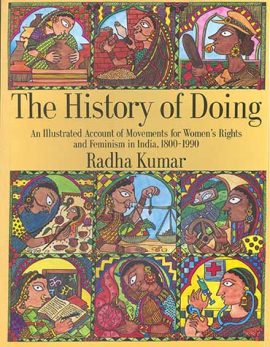 The History of Doing: An Illustrated Account of Movements for Women’s Rights and Feminism in India, 1800-1990

The Sexual Life of English: Languages of Caste and Desire in Colonial India 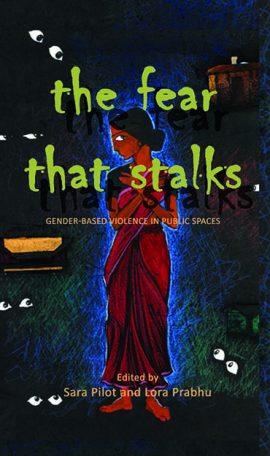 Fear That Stalks, The: Gender-Based Violence in Public Spaces 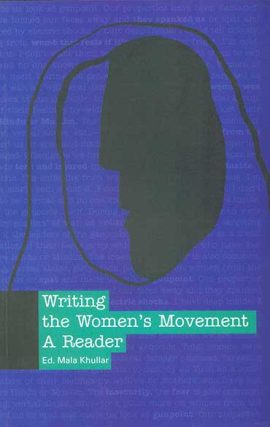 Writing the Women’s Movement: A Reader 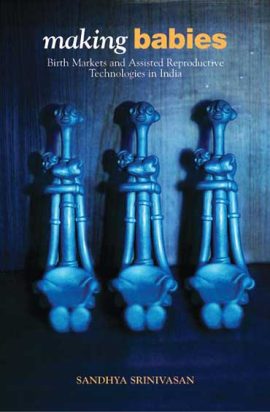 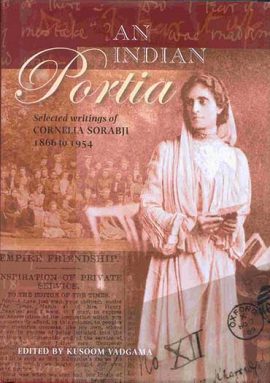 An Indian Portia: Selected Writings of Cornelia Sorabji 1866 to 1954 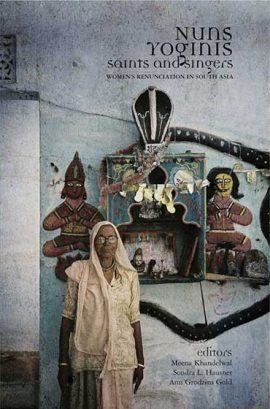 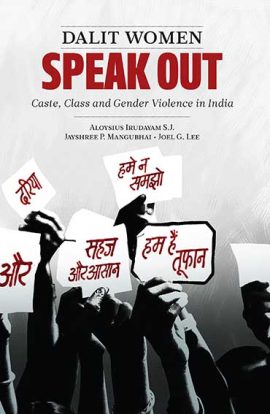