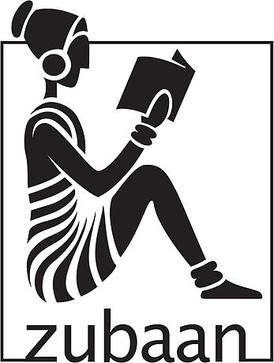 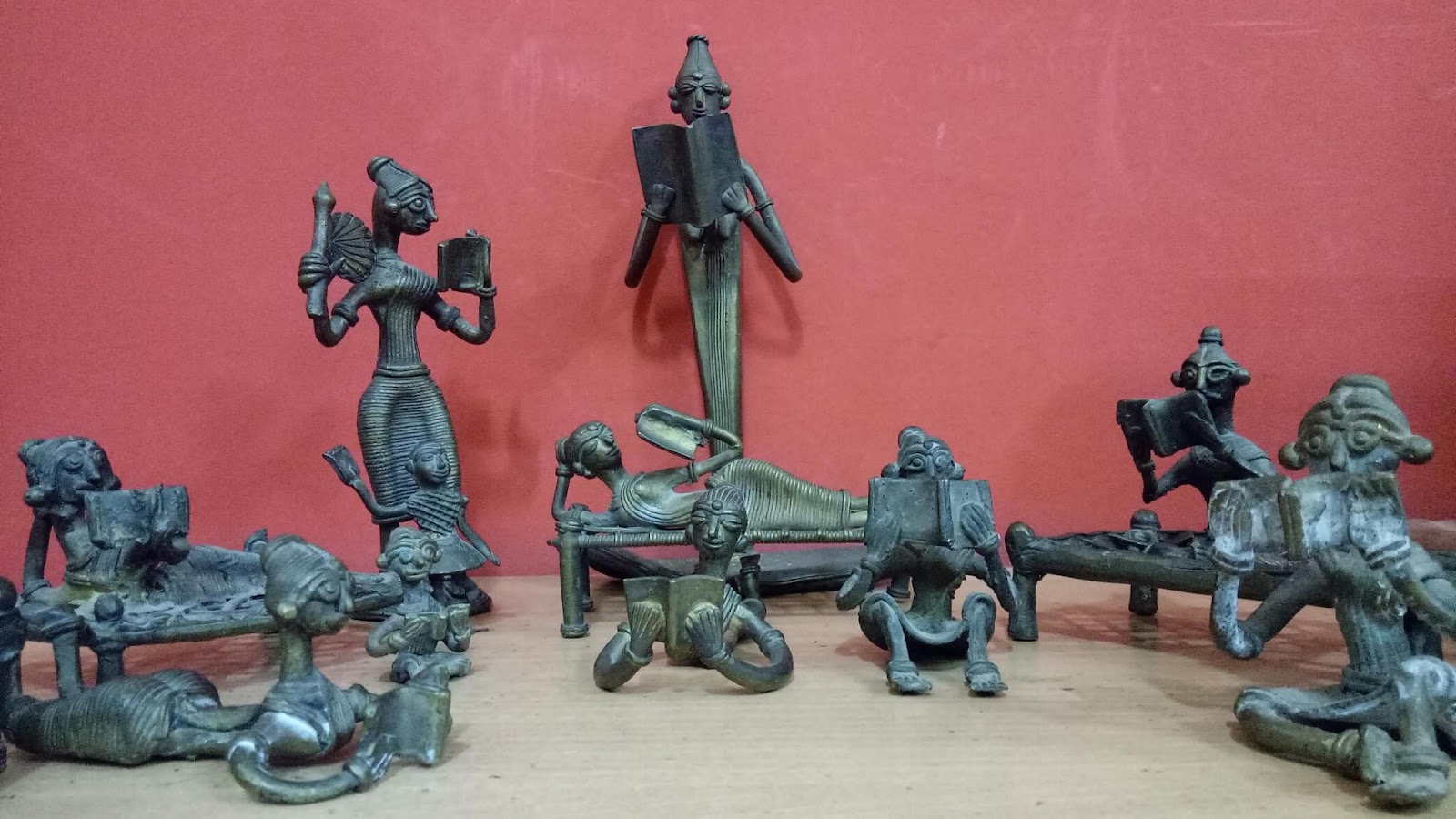 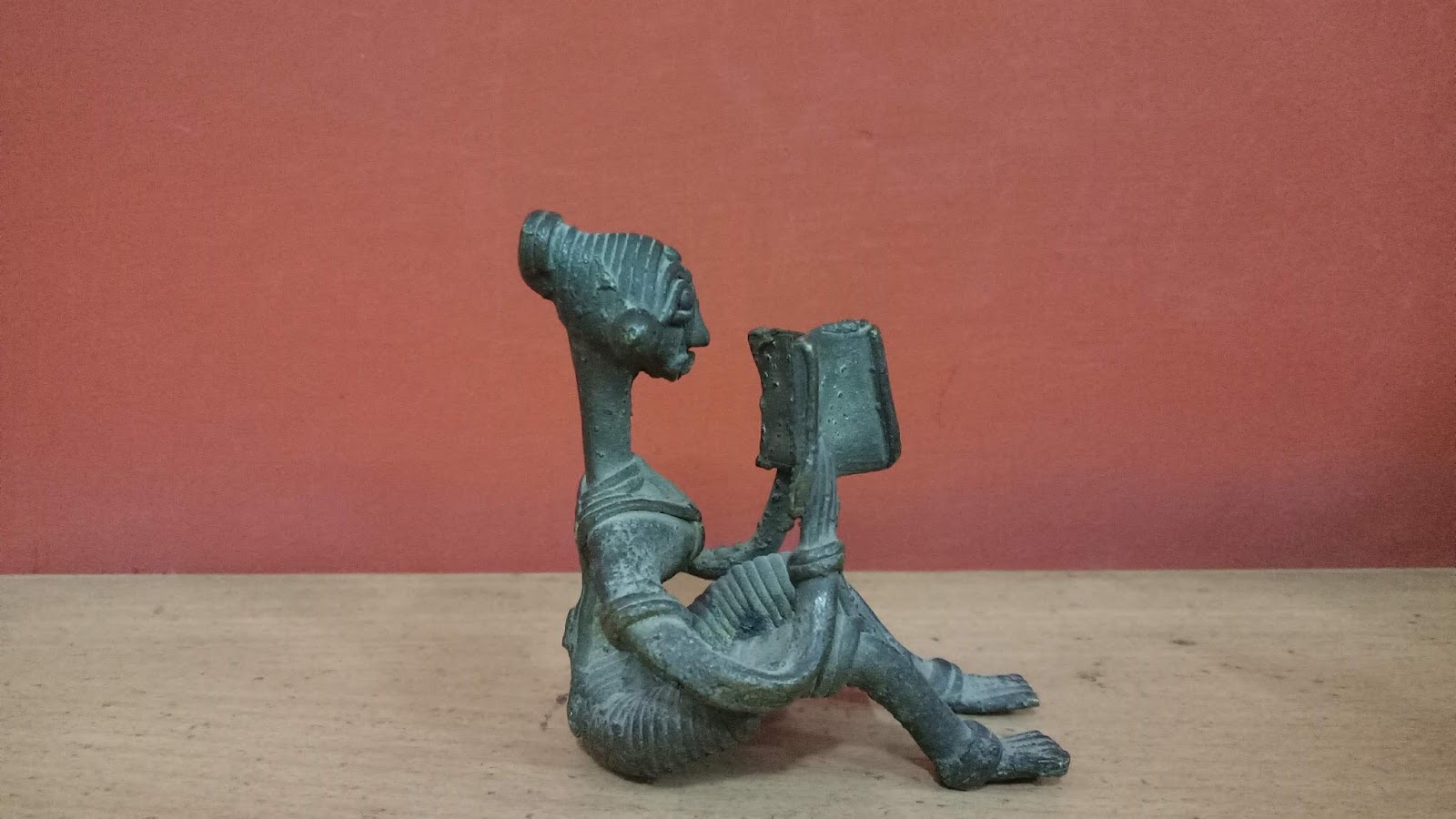 ON TOPIC: THE DADRI LYNCHING, DALITS AND FOOD/FARMING AUTONOMY, THE POLICING OF REPRODUCTION/MOTHERHOOD, U.S. MILITARISM AND THE MEDIA, WORKING-CLASS PEOPLE AND LITERACY

Regarding the recent Dadri lynching, Tarun Vijay of the BJP attempts to convince us why the lynching was un-Indian and un-Hindu.

“Lynching a person merely on suspicion is absolutely wrong,” Vijay informs us with all sincerity. It is almost as if lynching is fine so long as it is not based on mere suspicion. It is saying, in effect, that if Akhlaq had actually been guilty of eating beef, it would have been fine to lynch him…[he says] differences [are] tantamount to provocation to murder.

If you read one thing from today’s On Topic, read this. Gautam Bhan writes on Kafila –

Mohammad began to die a long time ago. When violence against particular bodies becomes legitimate, becomes a series of “misunderstandings,” it is not violence at all. It is the order of things. It is not prejudice but probability. Beef, property, a panchayat election, love jihad, a job, an argument, a WhatsApp message – these are not causes, they are just modes. The last circuits in a motherboard whose pattern is set in place.

Mohammad began to die at least as early in 1992. When we speak of his death in September 2015, it is already too late. The violence is not his death. The violence is that his body lost its right to be murdered because it has slowly been stripped of its life, bit by bit, for years.

Rural farming collectives run by Dalits reduce dependence on, and therefore subjugation by, the upper castes:

What is really remarkable is that Dalit girls are leading some of these agitations. In February last year, Sandeep Kaur, a 25-year-old diploma holder in computer applications from Matoi village in Sangrur, floated an Ekta Club along with a group of 10 Dalit girls. They launched a two-month long agitation, and managed to convince the Dalit families of Matoi of the need to bid collectively for the land…”Now we don’t need to beg upper caste farmers for even cattle fodder. This land is enough to feed cattle of all Dalits in Matoi,” says 45-year-old Amarjit Kaur.

…women reported going to private hospitals in Gulbarga or cities close to the border in Maharashtra and Telangana complaining of lower abdomen pain or menstrual irregularities. The doctors would tell women that their uteruses were damaged, swollen, had worms, were stained, or had turned green or black. The women in Chapla Naik said that doctors had told them that the uterus “kharab hua” (Hindi for “had gone bad”)—and had to be removed…“Others who are educated can look at the report and say this operation has to be done for this kind of pain. What do we know? If someone tells us to get an operation done, we will get it done.”

A report in Vantage about tuberculosis and the pregnant body:

The 30-year-old told me that she had never had a regular menstrual cycle since her periods first began when she 13 or 14 years old. She was married soon after. “When I got married and came to Mumbai, I realised that my sister-in-law was getting periods every month. I had no idea we were supposed to get it every month. I have been taking medicines to treat this problem. Socho—Think!,” she said. Soon after, she began visitng several doctors…to try and understand why she was not able to conceive. More often than not, she would be faced with condescending practioners who did little to help her predicament. “My neighbours taunt me and say I am not able to bear a child. My family also scolds me sometimes, out of love,” she said, before adding, “They are bound to say some things to me, aren’t they?” After she was finally diagnosed that day, she told me that she hoped her disease would not infect others in the house, even though the doctor had informed her that extra-pulmonary tuberculosis was not infectious.

Should Virginia Woolf have had children? Rebecca Solnit questions why women who devote their lives to things other than birthing and raising children are subject to constant interrogation:

People lock onto motherhood as a key to feminine identity in part from the belief that children are the best way to fulfil your capacity to love…[b]ut there are so many things to love besides one’s own offspring, so many things that need love, so much other work love has to do in the world. While many people question the motives of the childless, who are taken to be selfish for refusing the sacrifices that come with parenthood, they often neglect to note that those who love their children intensely may have less love left for the rest of the world.

An app that tracks American drone strikes is banned from the Apple App Store for being “crude”.

Meanwhile, Al Jazeera reports on the suspected U.S.-led bombing of the Doctors Without Borders hospital in Kunduz, Afghanistan…

…and the Intercept reports on U.S. media sources’ obfuscation of the U.S.’s role in the bombing:

In its own special way, the New York Times has been even more craven [than CNN]. Its original article on the attack opted for this bizarrely agent-less formulation: [Airstrike Hits Doctors Without Borders Hospital in Afghanistan]. Some airstrike, traveling around on its own like a lost tourist, ran into a hospital in Afghanistan.

This article engenders conversations in the office. U.S. centric, but interesting:

…academic Marxism tends to view working-class people abstractly, leaving college-educated revolutionaries unable to speak plainly to anyone outside of academia. As soon as they step out of school, they discover that no one understands a word they speak unless they speak plain. This further deeps the idea that revolutionary theory is not for the working classes. These college educated revolutionaries have fundamentally accepted, in a-historical terms, the profound devastation of the working class… It is accepted as eternal that working class people cannot read, do not like to read, do not like to think, etc. This ignores the fact that the weapon of theory has been vital to oppressed people’s liberation, from illiterate slaves risking their lives to learn how to read, to Malcolm X discovering the power of knowledge while sitting in his prison cell.

A conversation between Angela Davis and Toni Morrison on the importance of literacy, and public access to reading material (through libraries that are available to marginalised classes, in prisons, in rural areas) in the revolution.

See you next week! Or whenever we get around to the next On Topic.

P.S. We have an online sale UP TO 80% OFF! Support your friendly neighbourhood independent feminist publishers!